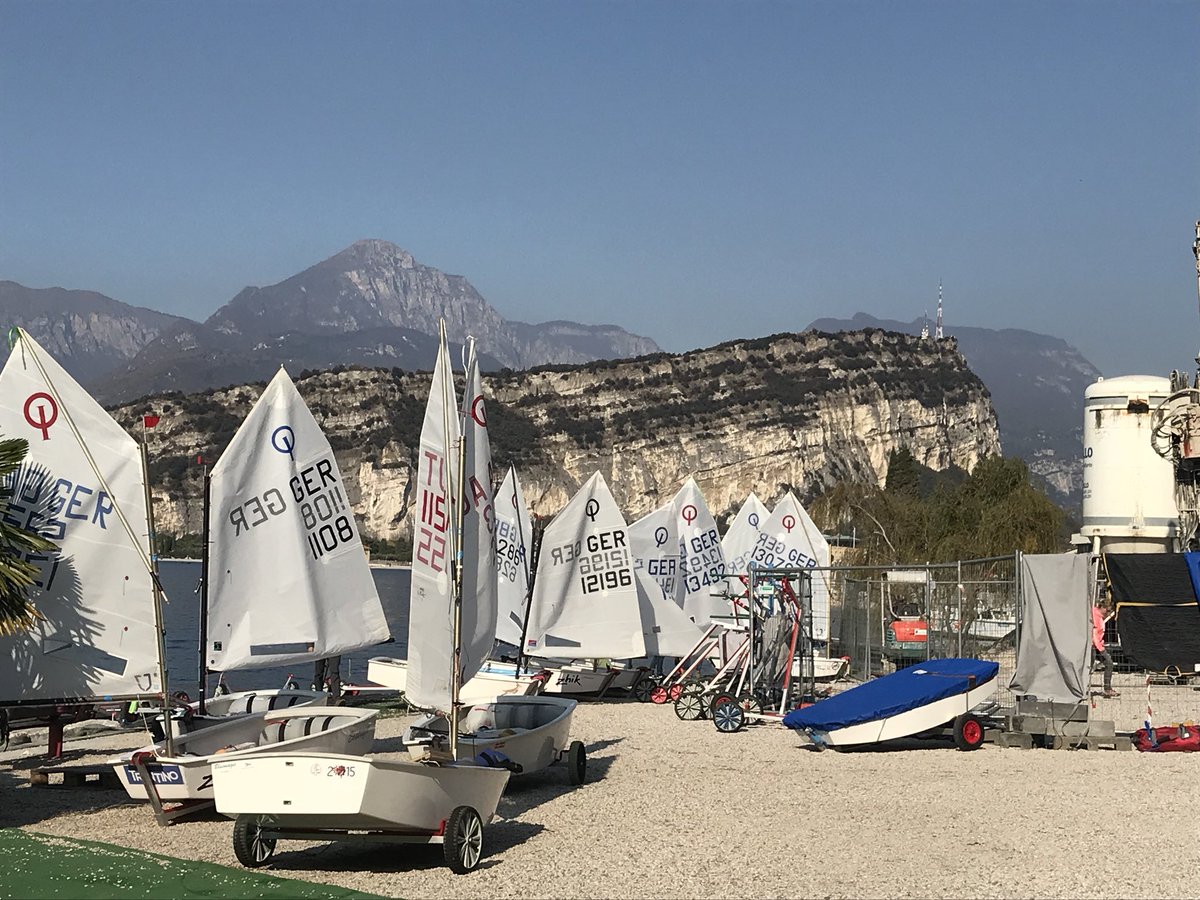 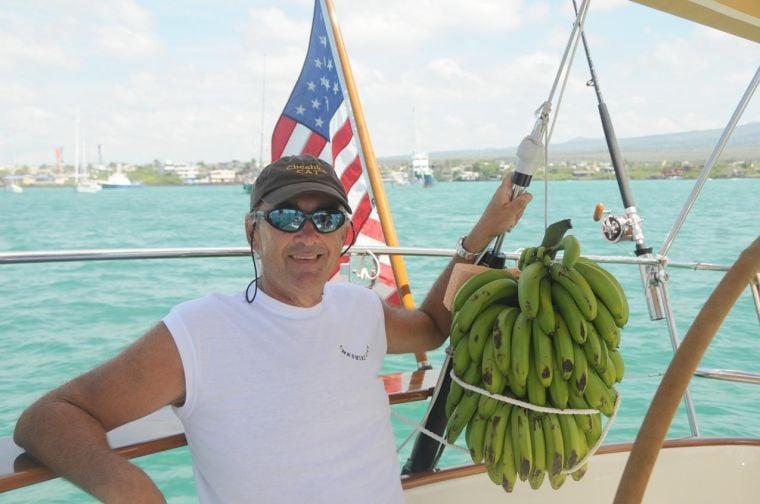 END_OF_DOCUMENT_TOKEN_TO_BE_REPLACED

After the end of 105 matches there was a huge fight for the position in quarter-final, Takahashi was leading the chart with an impressive scorecard of 13-1. And for It Japanese representative to witness his first loss took to Day 4 of the regatta. Jelmer Van Beek is ruining the winning streak of their opponents to be the only team to defeat them all through the round robin.
END_OF_DOCUMENT_TOKEN_TO_BE_REPLACED

Transpac race is having its 49th edition this year. It starts from July 3rd and continues till 6th. The course would start from Point Fermin located in Los Angeles and will finish at Diamond Head located in Honolulu.

The total distance to cover is 2225 miles in total. There are about 55 entrants for this biennial race. The waters are cold, about 57 degrees with water that sprays over the bow on men who stack the heavy sails on one side to make their boats stable. Soon after the sails are secured it becomes time to change the sails. The new sail needs to be hauled up by all hands as the old sail is pulled down. All this has to be achieved as the waters make the boat leap over the waves. Even if a crew member vomits he or she needs to return to the task at hand as there is no time to relax and recover from seasickness.

Boats continue to smash through the waves through the night. The next day there is required to change the sail. Often this needs to be accommodated with downwind sailing. Such efforts and rigors are common in Transpac race, which comprises of a total distance of 2225 miles from Los Angeles to Honolulu.

Another unique aspect of this race is the change in weather. Initially the waters are chilling, but soon the weather gets warmer as the boats enter the tropical region. There are evening squalls that need to be handled with efficiency and caution. The sailing and surfing lifestyle here is akin to a culture that has been prevalent in Santa Cruz in the late seventies. At that time the bigger boats took a long time to sail. Today the boats are faster and make the experience of riding the waves much more fun though challenging as well.